Cause Marketing Goes to the Dogs 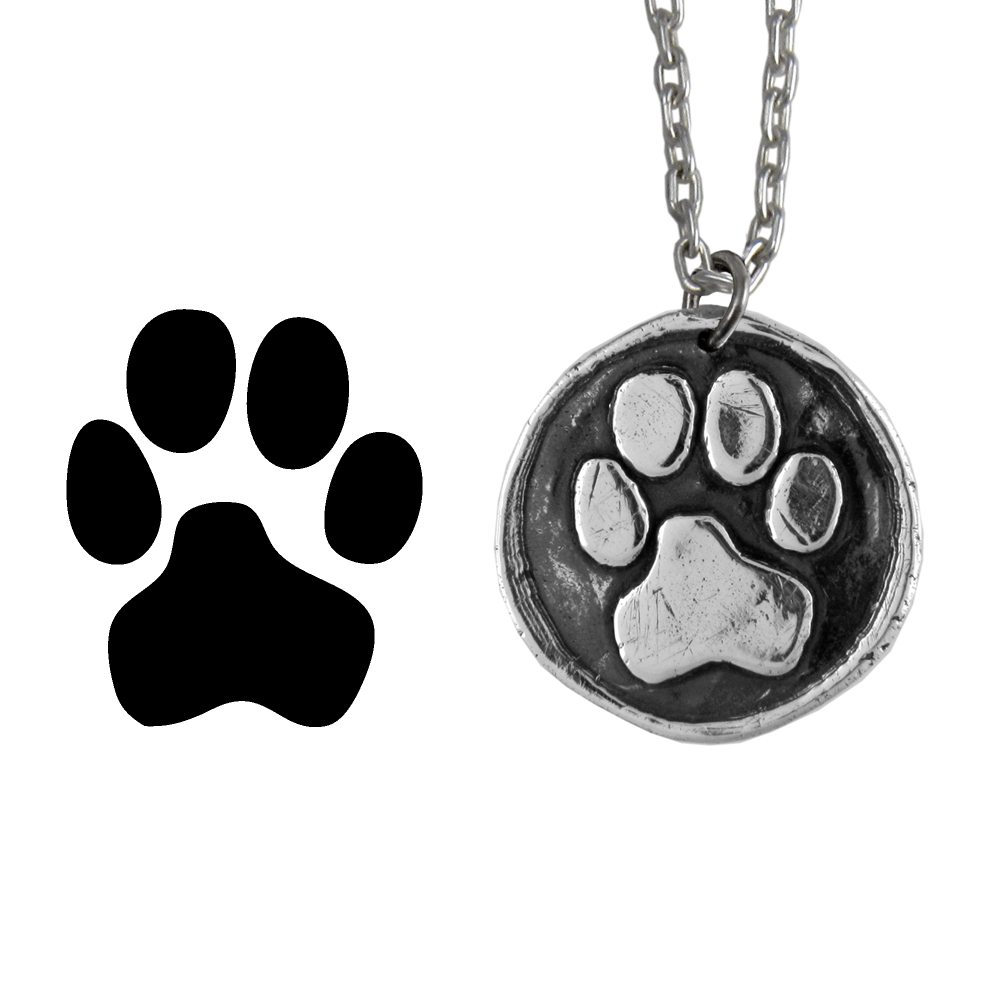 Shep may be loyal, true, affectionate and well behaved… the best thing that’s ever happened to you. Or he may be a neurotic canine basket case of the type featured on the TV program, The Dog Whisperer. But you love Shep and want the world to know it.

Now you can with a sterling silver pendant that recreates old Shep’s paw print in three dimensions. Best of all, “30 percent of the proceeds” from the sales of the pendant benefit the Millan Foundation’s DEAR Fund. The price of the pendants range from $180 to $200.

“Each dog has a unique paw shape,” says Tim Foster, the designer of the pendant and owner of the Los Angeles jeweler Pennyroyal Studio. “A pendant made from the exact outline of your dog’s paw is like wearing your best friend’s finger print on a necklace.”

The Millan Foundation was started by Cesar Millan, the star The Dog Whisperer, which ran for seven seasons on National Geographic Wild. He is also the editorial director of the dog magazine Cesar’s Way.

This is Pennyroyal’s second collaboration with the Millan Foundation. A pendant featuring Daddy’s paw print generated $20,000 for the Foundation, according to the press release. Pennyroyal says that similar promotions have generated more than $220,000 for various charities since 2009.

Regular readers know that I hate the ‘portion of the proceeds’ language. It’s too fuzzy to be useful. But, if anything, the “30 percent of the proceeds” language is even more confusing.

That’s because it would be very easy to imagine a deal where there were no proceeds to distribute to the cause. That is, all the proceeds were eaten up by expenses. Thirty percent of nothing is nothing.

Better for Pennyroyal to name an actual dollar amount that it will donate to the Millan Foundation.