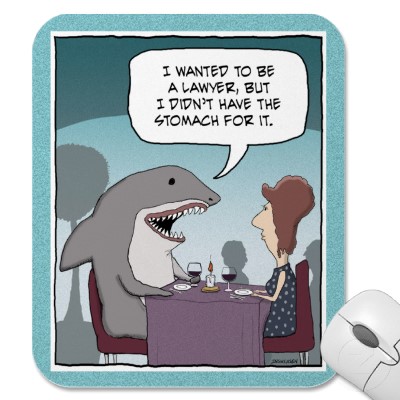 Imagine that a sponsor and a cause engage in a sincere and well-meant cause marketing activity and out of carelessness they word the offer poorly in the activation materials. Perhaps the amount being donated is really oblique or seems to suggest something that isn’t true. And then some enterprising attorney launches lawsuit and he or she finds a sympathetic judge to certify it as a class-action.

This very scenario came up in a discussion group at the Cause Academy convocation last week in Scottsdale, Arizona. On this topic, we concluded two things as a group:
In my view, it will also have a chilling effect on cause marketing as a whole.

Here’s why: Some of the biggest charities, names we all know, are sitting on hundreds of millions of dollars in reserve. There are many legitimate reasons why nonprofits keep money in reserve. But it doesn’t take much imagination to suppose that our enterprising attorney looks at the charity’s 990 and decides that the cause has plenty of money and so adds it to the list of those also named in the suit. It might not hold up in court. But by then the cause has had to defend itself in two courts, one of them being the court of public opinion.

The result will be causes that look at the risks and decide not engage in cause marketing. It’s a darn-sight less risky to just ask for gifts from companies rather than hassle with commercial co-venturing laws.

The first part of scenario has already happened. Lady Gaga was sued in 2011 when 1-800-Law-Firm decided that the expenses for her wristband effort on behalf of tsunami relief in Japan were too high. “I’m suing Lady Gaga simply to hold her accountable for giving the money that she was raising for charity to the cause that she was trying to raise it for,” 1-800-LAW-FIRM attorney, Ari Kresch, told Radar Online.

You don’t have to read much of the Cause Marketing Blog to know where I stand on issues like cause marketing campaign transparency. But this is something that cause marketers should be self-policing.

Otherwise, heaven save us from self-righteous lawyers in high dudgeon.